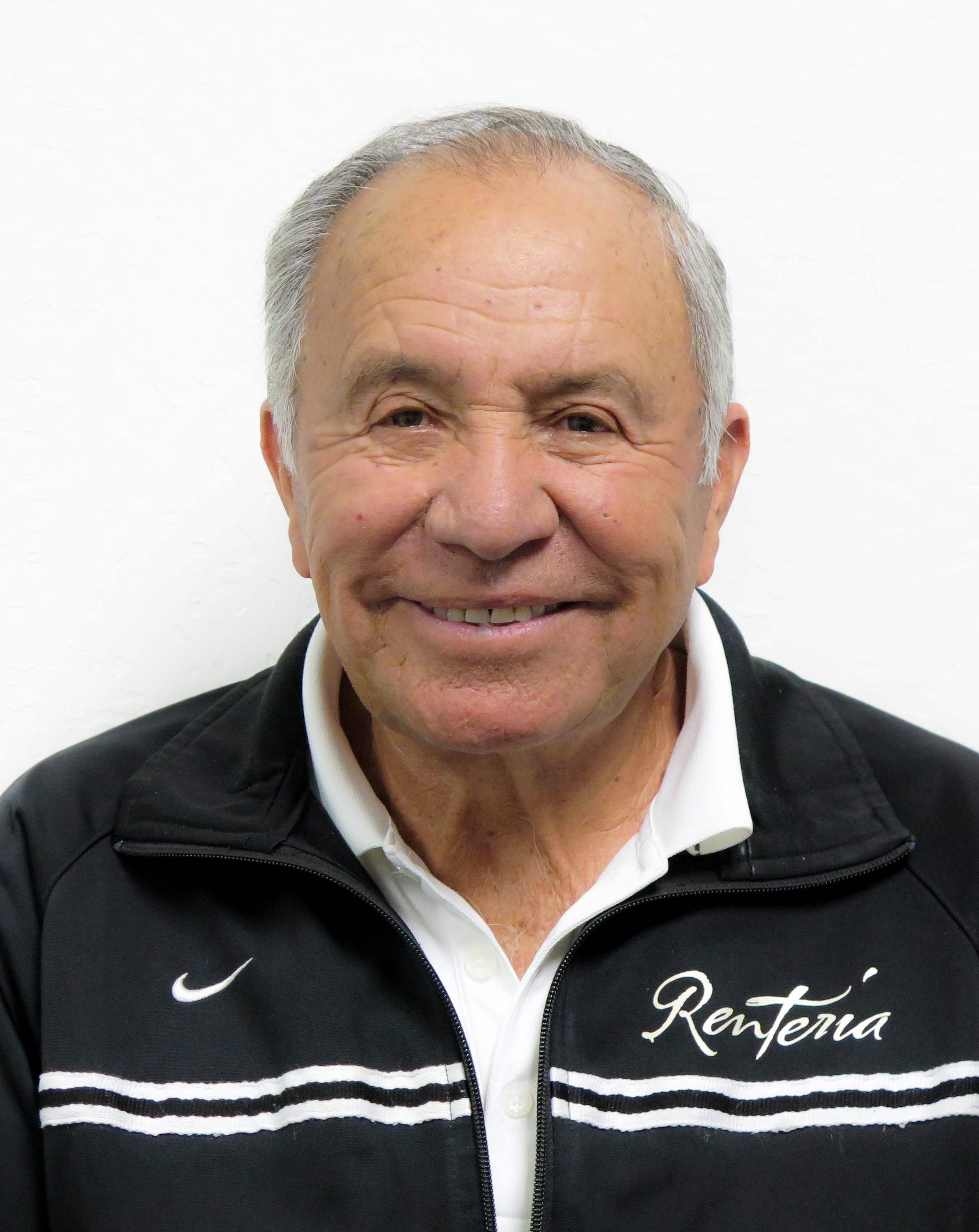 “Farming doesn't come from a book; it's here in the heart.”

Though Salvador is no longer involved in Renteria on a day-to-day basis, he still likes to keep his eye on the vineyards under the company’s care. “I still get notes from him on little things he sees out there,” says Oscar. Salvador, who founded Renteria Vineyard Management in 1987 after working for 23 years as a laborer, foreman and vineyard manager in Napa Valley, simply has farming in his bones. “I know where the problems are. If I see a problem area that looks okay, then I know the rest of the vineyard is okay too.”

An immigrant from Jalisco, Mexico, Salvador’s career mirrors the rise of Napa Valley in the last half of the 20th century. He got his start at Sterling Vineyards in 1964, planting over 500 acres of vineyards, clearing the land where the winery was built, and learning everything he could about vineyard development and management. After ten years Salvador moved to a vineyard management company, where he gained exposure to a wide variety of clients and vineyards in both Napa and Sonoma. But after thirteen years there Salvador was restless – and exhausted from managing so many people – and in 1987 he decided to strike out on his own with just one vineyard under his care. Other clients came knocking, however, and soon Salvador found himself managing vineyards for some of the most prestigious wineries in Napa Valley.

Though Salvador was initially reluctant at bringing Oscar into Renteria Vineyard Management (“I didn’t want to be seen as playing favorites.”), he needed someone to take over the administrative side of the business. When Oscar finished college in 1989 Salvador hired him, telling him “I’m the boss, not your father.” Six years later, when Salvador retired, Oscar was named president of the company, and though father and son have confronted some of the hurdles typical of handing over the reins to a family business, Salvador could not be prouder of how Oscar has fulfilled his leadership role. “I never even dreamed that something like this would happen to us. It has all been possible because of my son.”